Rick Singer Allegedly Behind One Of The Biggest College Admissions Scams In U.S. History

You are here:
Rick Singer 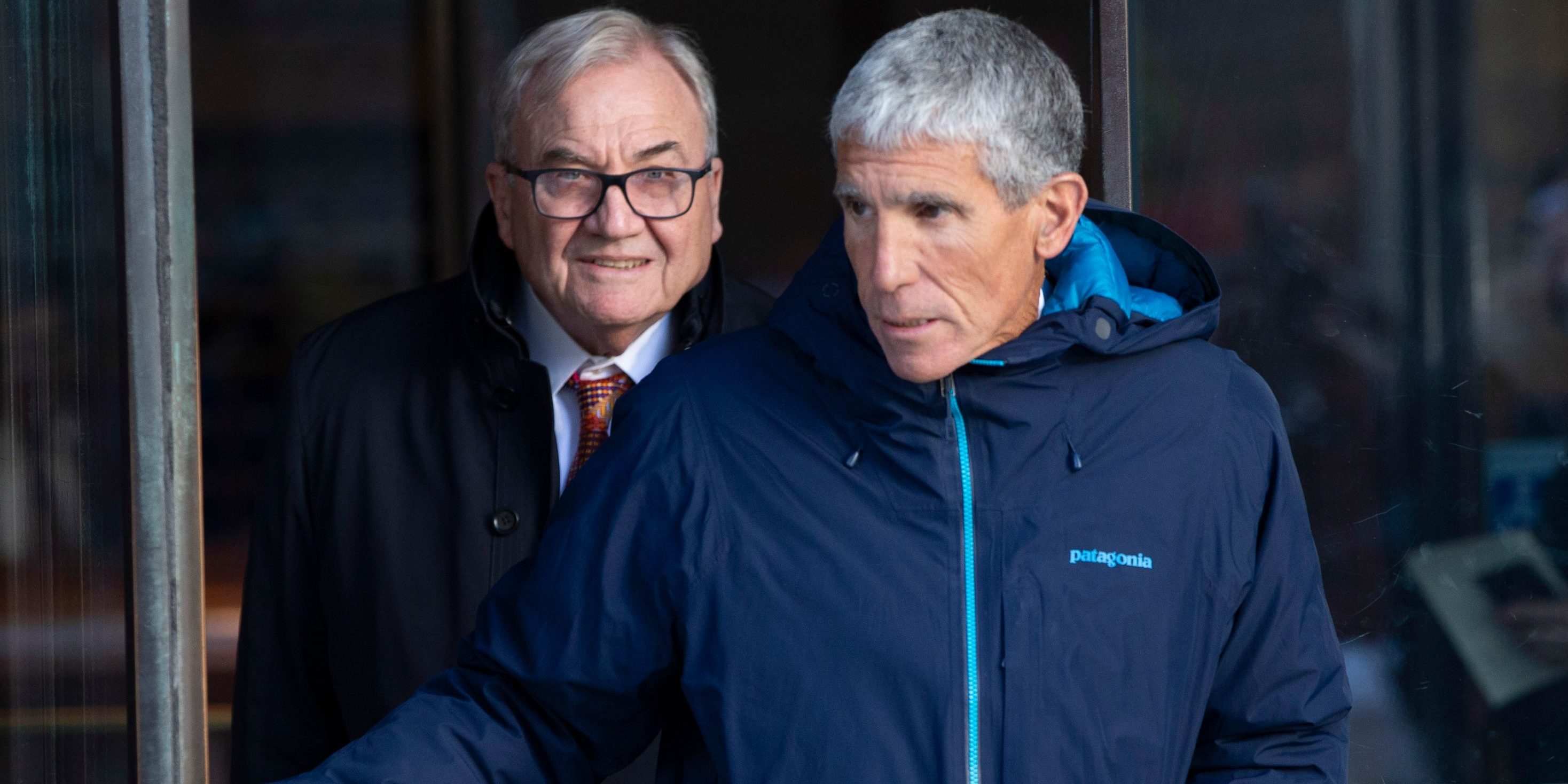 Rick Singer: The Purported Ringleader Of The Cheating Operation

William Rick Singer, 58, is the founder of “The Key”, a for-profit college prep consultant agency. According to his bio on The Key’s website, Rick Singer has spent the last 25 years “guiding [students] along with their families through the complex admissions maze.” Evidence now suggests Rick guided his clients and their children through college admissions by using bribery and encouraging cheating.

Singer also served as the CEO to the non-profit corporation Key Worldwide Foundation (KWF), a supposed charity that received purported donations in amounts up to $75,000 from the parents and people who received The Key’s unique services.

Rick Singer allegedly instructed his clients to cheat on the SAT and ACT exams by encouraging them to claim learning disabilities to their physicians in order to be granted medically-based time extensions for taking their exams, consorting with two test administrators, Niki Williams, and Igor Dvorskiy. Singer would direct his client’s students to their respective testing facilities in Houston, Texas, and West Hollywood, California.

The pinnacle of the scheme involved a third ally, Mark Riddel, who would either provide the answers during the exam, correct the answers after the exam, or even take the entrance exam in the student’s place. Singer’s accomplices were typically paid $10,000 per test for their involvement, which was their share of the $15,000-$75,000 “donations” to the Key Worldwide Foundation.

According to an online statement released by the Justice Department, Singer also allegedly exaggerated and even fabricated children’s involvement in sports programs to increase acceptance into elite colleges based on false athletic abilities. Again, disguising the payments for his services as charitable donations, Singer apparently filtered approximately $25 million through the Key Worldwide Foundation to bribe coaches, University administrators, and to fund athletic programs which would then endorse his clients’ children as recruited athletes. Singer’s associates would go as far as staging photos of the children “playing” a sport they supposedly excelled at to pad the students’ admissions applications.

Rick Singer pleaded guilty and said he would pay in excess of $3.4 million in retribution for his charges, which include racketeering and obstruction of justice, parents, administrators, and coaches who have also been charged. 50 people in all are facing incrimination for their various involvement in Rick Singer’s scams. Over half of which are parents of the students Singer “guided” into college, including TV and movie stars Felicity Huffman and Lori Loughlin. It is believed most children were unaware of their parents’ dishonest manipulation of the admissions system.

Joseph Bonavolonta from the FBI Boston Field Office stated, “This is a case where [the parents] flaunted their wealth, sparing no expense to cheat the system so they could set their children up for success with the best money can buy.”

Gallagher Prep has been around for over 30 years helping thousands of children achieve top scores and admitted to the most prestigious and competitive schools.  Taking prep classes and having someone leading the way can help further educate your understanding of tests and tutoring subjects.